A Moment In Landscape: Charlie Waite 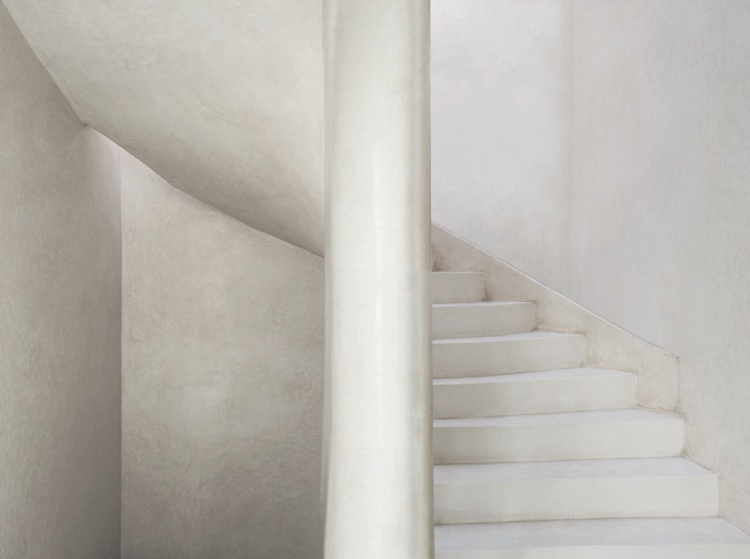 Algar, Andalucia
View works
World-renowned landscape photographer Charlie Waite returns to the Bosham Gallery with his latest work, A Moment In Landscape, showcasing his inimitable style with spectacular images shot all over the world.

"Seeking a title for an exhibition of landscape photographs is not as straightforward as it may at first seem.  The primary consideration is for the title to embrace as best it can, what lies behind my impulse to wish to photograph the landscape and the mental processes that prevail whilst in the midst of the business of making photographs.

It is difficult to define but perhaps the best to try would be to describe a very recent photograph made in Andalucia in early 2017.  I had known of the location for some years and had always wondered if it would present me with some potential for a photograph or two.  On arrival, I found a shallow flooded plain with a large number of tangled dead trees scattered randomly throughout.  In the first few seconds, I felt that this entire watery landscape would be gifted to me.

I found it mysterious, sad and surreal yet before the camera was brought out and after a further minute of investigative scanning, I knew that any photograph that may emerge would carry none of the emotional response that I had so quickly experienced.  The ingredient of mystery, where a feeling of heaven and earth were meeting in front of me, utterly failed to be conveyed.

At first I felt confused and frustrated but should have remembered well enough that the discrepancy between the dispassionate eye and the often complex and multifaceted human interpretation can amount to a gulf between the two. To my mind, landscape photography is rarely about a simplistic equation of  ‘it is beautiful therefore a beautiful image is an inevitability’. I will be seeking as best I can a high degree of parity between my human emotional interpretation and the finished image, hopefully conveying all I knew and felt in that moment of first encounter; all else will be seen as compromise.

There is an overwhelming desire to achieve this objective as an all in one 'in camera' production’ with very limited subsequent engineering.  Perhaps I am outdated in this approach as there is no doubt that image modification using many types of sophisticated software to alter and manipulate the image to match the artist’s previsualisation should be seen as a continuation of the artistic processes of expression and interpretation, all of which is in pursuit of the same ends as myself.

My preference is to own what I saw and experienced in that fleeting moment that took place in its entirety for me; it was completely my moment in the landscape.

My flooded landscape was not letting me down; it was I who was unable to discover the gift that was waiting to present itself to me.   I well remember appreciating that windless morning where cloud, water and tree became so beautifully bound together that I felt transported to a place of complete serenity.

Yet there was still something that was paradoxically missing; there was a need to offer a hint of explanation, a small reference point and almost as if my request had been heard, the mildest of a fluttering breeze arrived lending my photograph a small clue in the form of a line of almost indiscernible ripples in the foreground.  A hint of the literal had been provided yet in the next 30 seconds a wind of greater force had arisen and the entire scene disintegrated before me to such a state, that had I passed this place three minutes later, I would not have even noticed it."