Spirit of the Wild: Steve Bloom 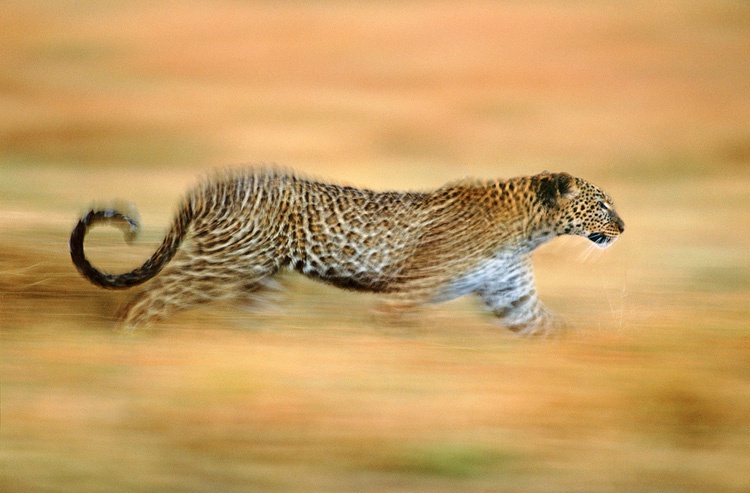 Steve Bloom is an award-winning photographer and writer whose best-selling coffee table books have been published in 20 languages worldwide. His titles include Elephant, Spirit of the Wild, and Untamed, which was awarded the Best Photo Book in Germany in 2005. In 2006 he was presented with the Golden Eye of Russia, in recognition of his contribution to international photography.

All of his work conveys a deep concern for the environment and has been featured by numerous international publishers, including Life, National Geographic, The Times, Hello, Geo, Terre Sauvage, Saga, Airone, Traveller, Smithsonian, Metro, New York Post, British Airways Highlife and Lufthansa Magazine. It has also been exhibited in London’s Photographers’ Gallery, The National Portrait Gallery and Museum Folkwang.

His exhibition, Spirit Of The Wild, has a history of attracting record-breaking crowds of visitors and has been seen by an estimated ten million people in eleven European cities.

At a time when so many animals are endangered and habitats are vanishing, these incredible photographs remind us of the beauty in the world and our need to respect, protect and preserve it.