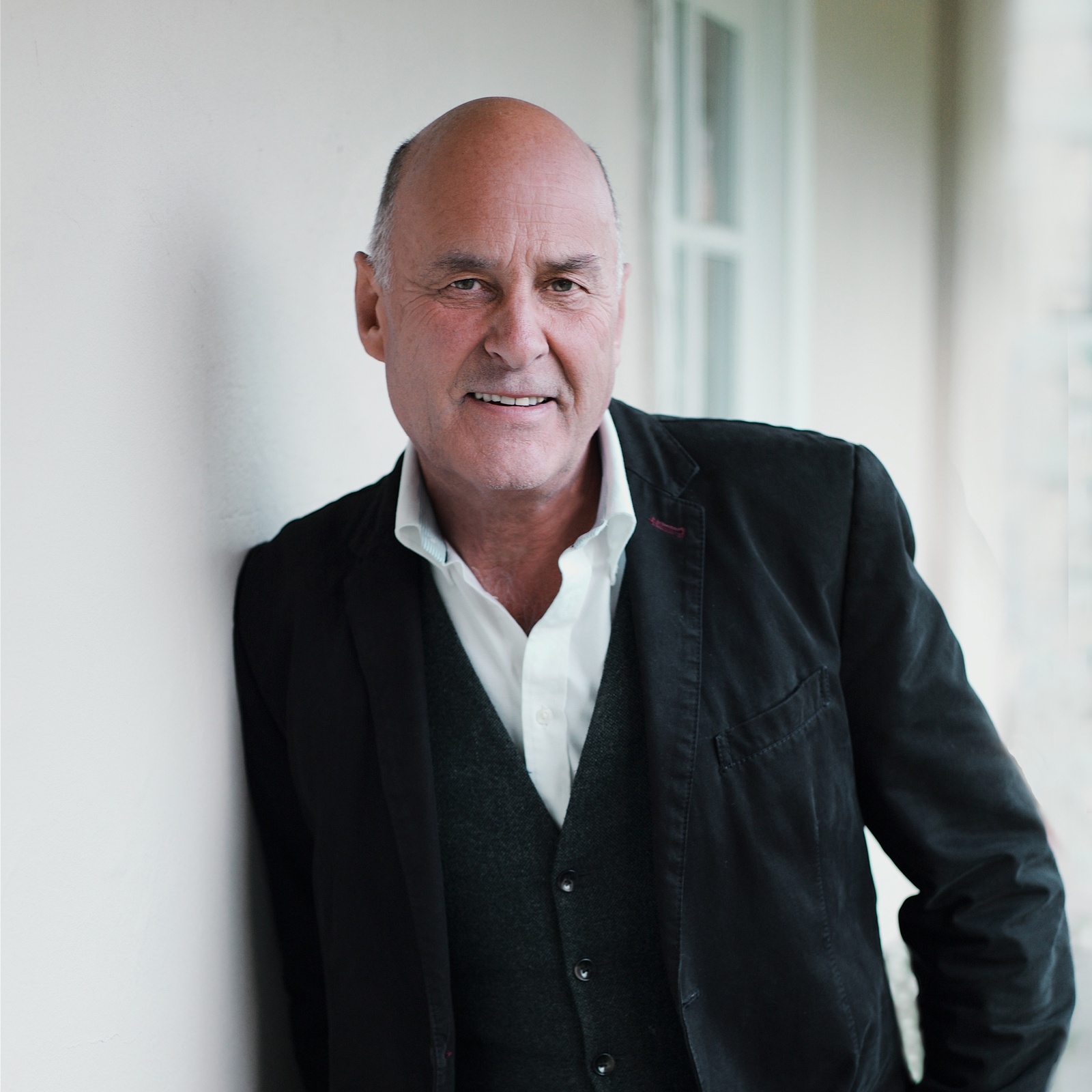 Charlie Waite was born in 1949 and worked in British Theatre and Television for the first ten years of his professional life. Throughout this period he became fascinated by theatrical lighting and design. Gradually the landscape and the way it can be revealed to us through light and shade stole him away from the acting profession.

His photographic style is unique in that his works combine graphic finesse with an almost spiritual quality of serenity and calm. He has established a worldwide reputation for this particular approach to his work, and his photographs are held in private and corporate collections throughout the world.

Over the last thirty years, he has lectured throughout the UK, Europe and the USA. He has held numerous solo exhibitions all over the world, including London, Tokyo, Sydney, Brisbane, Melbourne, New York and Carmel, California.

Waite is the recipient of a number of awards including the prestigious Honorary Fellowship to the British Institute of Professional Photography as well as Best Landscape Photography's 'Power of Visionary Award' and is frequently invited all over the world to give lectures on landscape photography. He was awarded a Fellowship to the Royal Photographic Society in 2014 and was invited to exhibit at the Royal Academy of Arts, London in 2015.

He is frequently to be seen on British television discussing the art of Landscape Photography. In September 2005, Waite completed filming for a six part television series on the subject. He has worked with numerous distinguished authors including Adam Nicolson, Jan Morris, John Julius Norwich and Andrew Norman Wilson.

In 2007 Waite launched UK Landscape Photographer of the Year (Take A View), an annual international photography competition now in its thirteenth year. This ties in perfectly with his desire to share his passion and appreciation of the beauty of our surroundings through photography.

Waite lives with his wife Jess and runs his affairs from a beautiful old converted watermill by the River Stour in Dorset.