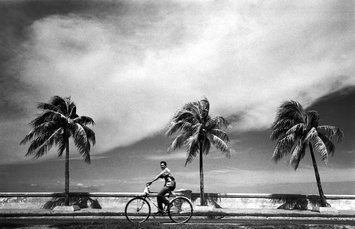 Challenging times call for a change in mindset, so I am delighted to share with you our NEW ONLINE VIEWING ROOM of Charlie Waite’s latest exhibition Hidden Works. Within the viewing room you will be able to see all of the new works, photographs of the framed prints hung in the gallery, along with in-depth artist interviews which reveal the stories behind the new works, and includes video commentary on how this unique collection was put together over three years. If you didn’t get to join us for our first ONLINE PRIVATE VIEW which we held over ZOOM, click here for the recording of what was a fascinating introduction to the collection from Charlie Waite, who joined us from his home in Dorset.

This is a completely new way to view our artwork and we hope that you will enjoy sitting back, relaxing and taking in the exhibition from the comfort and safety of your own homes. I believe wholeheartedly that this new art experience will be enriching and very much hope that this new approach to our exhibitions will be met with enthusiasm.

For the very first time, we have permission to sell edition Number 1, which is typically held back by the artist’s estate. Therefore if you would like more information on any of the works in this extraordinary exhibition, Charlie Waite and I are available to meet with you via ZOOM, to discuss the prints in more detail. I would encourage collectors to contact me here in the Gallery expediently, once you have viewed the collection in our viewing room.

We have sent you an email with a link to access this page.