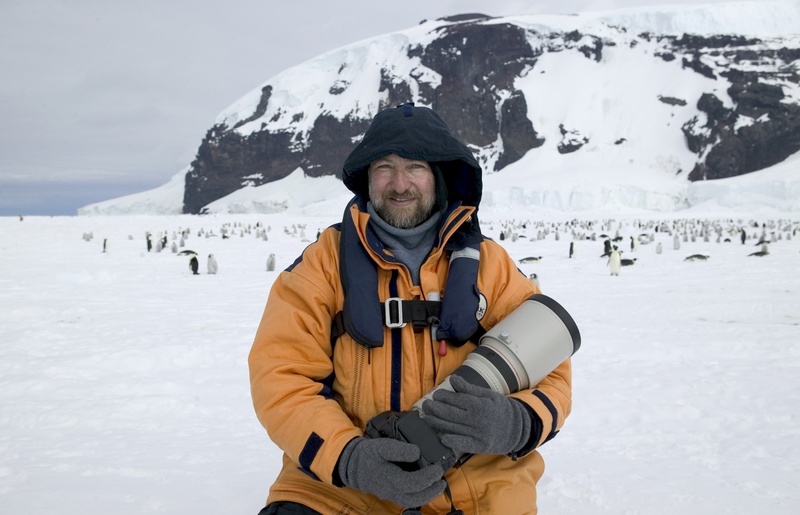 Steve Bloom creates evocative photographic images of the living world. Born in South Africa, he moved to England in 1977 and worked in the graphic arts industry before swapping his established career for the perilous life of a travelling photographer. He has won awards for his innovative work, which is widely published throughout the world. His public exhibitions in city centres have been seen by millions.

Concern for the environment is strongly evident in all of Steve Bloom's images. He strives to capture the very spirit of the animals, and to blur the lines separating different species, creating an intuitive sense of kinship with other forms of life. At a time when so many animals are endangered and habitats are vanishing, he has journeyed to some of the most remote regions of the Earth in his quest to capture images that serve to remind us of the beauty in the world, and our duty to respect, protect and preserve it.