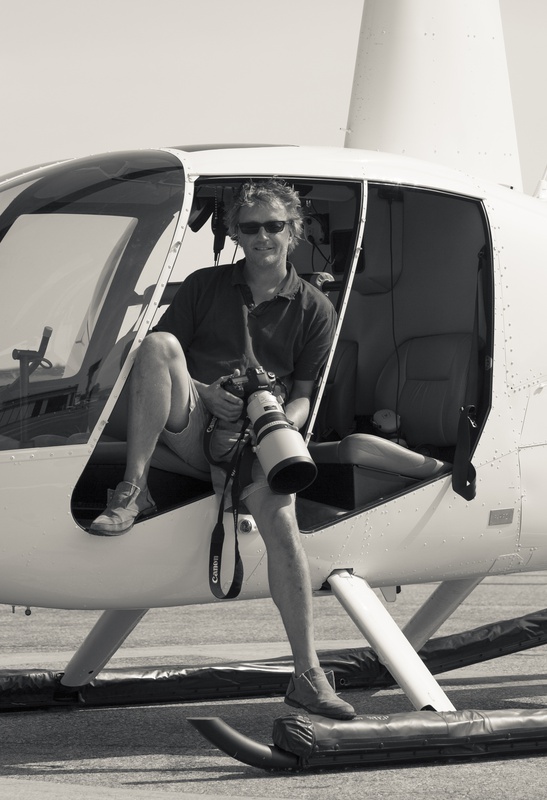 Based at his studio in Bembridge on The Isle of Wight, where he runs his company Island Images, Ben is best known for his signature black and white marine photography and his highly successful landscape images from his book The Island. However, since  re-locating to the island from London twenty years ago Ben has diversified into motor-racing, equine and shooting photography. His 2008 exhibition Equus, shown in London and Paris, featured 40 prints from the polo fields of Apremont and the race tracks of Chantilly and Longchamps. Since 2009 Ben has concentrated on a highly successful beach life series. Shells and coral are sourced from all over the world and then photographed using very soft light in his studio. In the printing stage the giclee paper is given extra texture by applying a glaze over the image.

In 2013 Ben was commissioned by the owners of the classic yacht Mariquita to produce a book and series of documentary films to mark a three year campaign that saw the yacht racing throughout Europe. Ben visited regattas in Antibes, Barcelona, Naples, Cannes and Saint Tropez. The resulting coffee table book was shortlisted for the prestigious British Book Design and Production Awards 2017. Out of this once in a lifetime commission came the idea for the Boat Bow series which Ben has been working on for the last three years. Selected limited edition prints are now available through the Bosham Gallery.

Ben also takes on commercial commissions for a wide range of advertising, architectural and design clients and is represented in London by Getty Images.